John Robey is in his second term as division superintendent after having previously served as the Division “Paymaster.”  John is a retired member of the US Secret Service, having served President(s) Carter, Reagan, Bush (G.H.W.) and retired when Bill Clinton’s term ended in 2001.  John is a lifelong fan of (and models) the Richmond, Potomac & Fredericksburg Railroad and is a member of their historical society.  John’s favorite railroad memory is riding in a convertible across the highways of central Missouri with his father.  His Dad drove with one hand on the steering wheel and in the other….held an 8mm movie camera shooting pictures of local trains traveling down the tracks.  Drop the superintendent a note at: jrobey2019@gmail.com 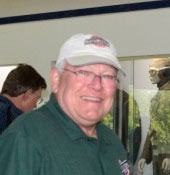 Mark Nieting returns to the division board of directors in the capacity of deputy superintendent.  Mark is a retired Lutheran minister and spends his spare time working on his home layout.  Having grown up in Wisconsin, Mark models the Milwaukee Railroad.   As Mark updates his layout, he continues to host layout tours and organizes operating sessions.  You can reach Mark at: marknieting@gmail.com 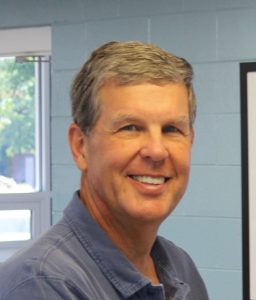 Bob Cook returns as a member of the board, this time as timekeeper after a two-year hiatus.  Bob is a graduate of the United States Naval Academy. He retired from the United States Navy as a captain, where he served as skipper of a nuclear-powered submarine, the USS Sea Devil – SSN 664.  Bob received his MMR certificate in July 2022.  He models the Virginian Railway.  You can reach him at: seadevil91@gmail.com. 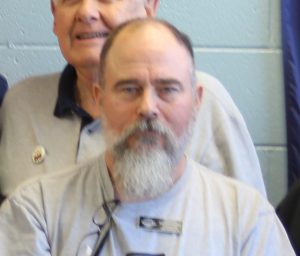 John Fallon is in his second term as a “Member at Large” after previously serving as assistant superintendent for the Tidewater Division.  John is a master electrician and models the Pennsylvania Railroad.  To contact John via e-mail at:  zzoxdoc@yahoo.com 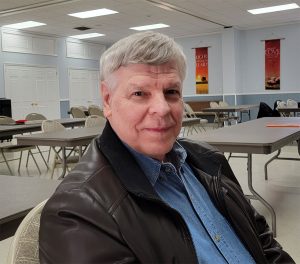 Greg Warth begins his first term as a member of the Tidewater Division Board and will serve as the division paymaster.  With over four decades of service, Dr. Gregory J. Warth is a highly revered medical professional, specializing in the area of Internal Medicine. He currently upholds the position of Internist and Vice President at Virginia Beach Premier Medical.  Greg is an N-scaler and also serves as the editor of the Mid East Region newsletter, “The Local.”  You can reach Greg at: gjwarth@gmail.com 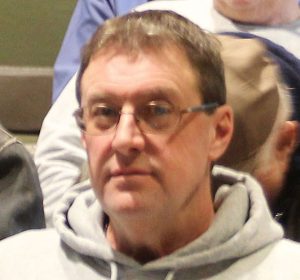 Dale Ridgeway begins his first term, Member at Large on the Tidewater Division Board of Directors.  Residing in Bishopville MD, Dale recently received his Master Modeler Award, #657 in the summer of 2020.  Dale models the Baltimore & Ohio Railroad.  You can reach Dale at: ridgerail@aol.com 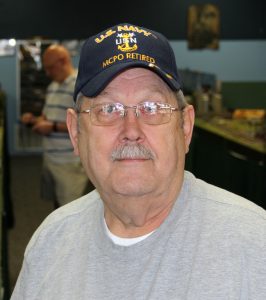 Fred Humphrey has returned to the board after having previously served as division superintendent.  Fred models Illinois Terminal Railroad and is currently working on his MMR certificate.  Fred has also opened his layout to division tours and hopes to host an operation session.  You can reach Fred at: fredrickhumphrey@outlook.com